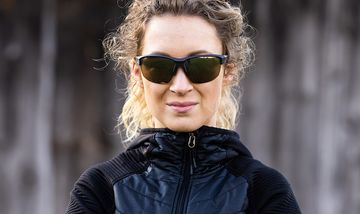 Fabian Costa, who grew up in Tyrol, could not imagine a life without biking. Growing up with two brothers, Fabian's life was one big competition. That's where his passion for racing and competing with others comes from.

Fabian learned to ride a bike relatively late, at the age of 8. One year later, however, he was already taking part in his first race.

Asked about the special features of his sport, Fabian tells us: "There are almost no limits. With the bike you get to places that many people don't even know about. A trail somewhere in the middle of nowhere, that's what mountain biking is all about for me."

For the future development of his sport, Fabian would like to see mountain biking getting the public respect it deserves.

Fabian's biggest dream is to one day take his bike and a small backpack and ride to a place where he doesn't have to take his mobile phone with him nor has any obligations.

Be the first to get the latest news and exclusive offers when you subscribe to the evil eye newsletter.

Be the first to get the latest news and exclusive offers when you subscribe to the evil eye newsletter. 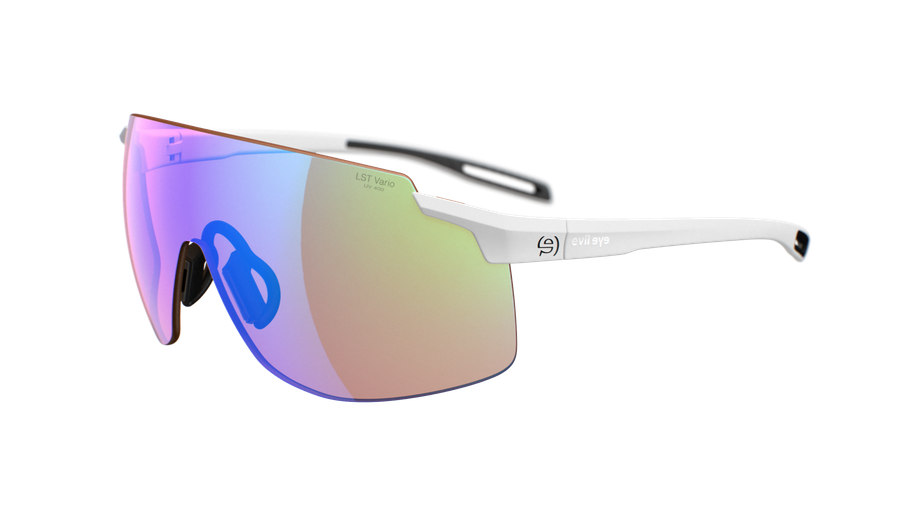 A total of 3 sports glasses and 6 spare lenses can be added to the cart. A coupon code can be applied in the next step.